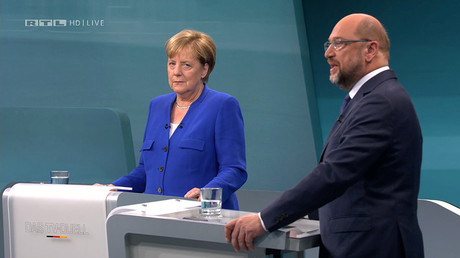 “To tell the truth, we don’t need EU membership anymore,” he told parliament in a speech Sunday.

Erdogan, however, did not completely rule out Ankara’s EU accession ambitions, saying, “we will not be the side which gives up,”and insisted that Turkey is ready to become a part of the bloc, but only as proper constituents of the union.

“If the EU is going to leap forward, there is only one way to do so. And it is to grant Turkey membership and start an action of cultural and economic growth,” said Erdogan, whose government played an instrumental role in starting the full membership talks in 2005 when he was prime minister.

Negotiations have stalled over concerns of welcoming what would be the EU’s most populous country within the decade, one of its poorest and the only Muslim-majority nation in the bloc. 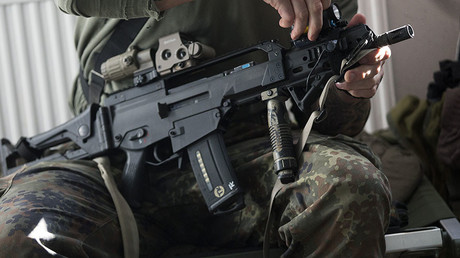 The refugee resettlement deal with Brussels in 2015 promised a liberalization of the visa regime and faster integration, but the failed coup against Erdogan in 2016 automatically reshuffled the deck.

Turkey has jailed and fired thousands of public servants, judges, teachers and journalists, including European citizens, whom the government believes participated in the coup, and recently passed constitutional amendments that significantly expands his executive powers. The reforms led German Chancellor Angela Merkel to declare that Turkey is “departing from all democratic practices at breakneck speed.”

MEPs officially suspended accession talks at the end of last year, but earlier this month, Erdogan challenged Brussels to officially say that “we don’t want to continue on the path with Turkey.”

On Sunday Erdogan blamed the EU for providing shelter to those who seek to undermine his rule, including so-called Gulenists and independence-seeking Kurds.

“The EU failed us in a fight against terrorism,” declared Erdogan.