All President Xi Jinping’s key speeches in over past five years can be summarised with one message: ensuring the leading role of the Communist Party in all aspects of life, according to his key ally Wang Qishan.

Communist Red flag of the People’s Republic of China

The former anti-corruption chief’s succinct summary of Xi’s speeches – which have featured in hundreds, if not thousands, of publications on the mainland – came as the party enshrined the president’s political thoughts into the party charter and guide to action at last month’s 19th party congress.

The official state publisher this week released an authoritative book elaborating the policy rationale behind Xi’s three and a half-hour speech at the congress, including a chapter written by Wang.

In his article, Wang argued there had been a period in China when an unspecified group of people had been advocating the “indiscriminate” separation of party and government affairs, which had led to the weakening of the party’s leading role. 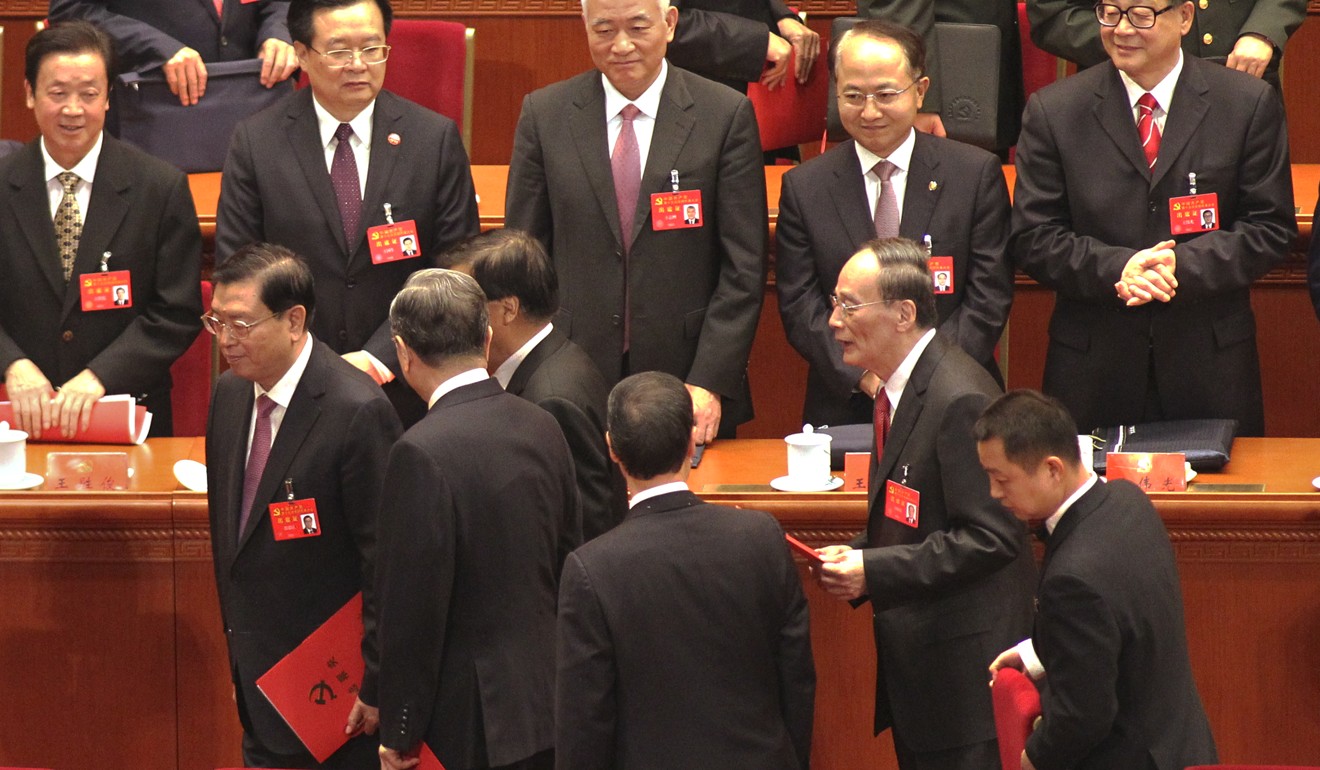 “[Xi’s] various keynote speeches all narrow down to one main theme: it is upholding the party’s leading role.”

“[Xi] has clarified some ambiguous ideas, reclaimed some lost territories, and straightened the bent roads,” wrote Wang, who stepped down from the party apex after a reshuffle that concluded last week.

Wang, who had reached the informal retirement age of 68, stepped down from the innermost seven-man Politburo Standing Committee amid speculation that he may have tried to stay in power in another capacity during Xi’s second term. 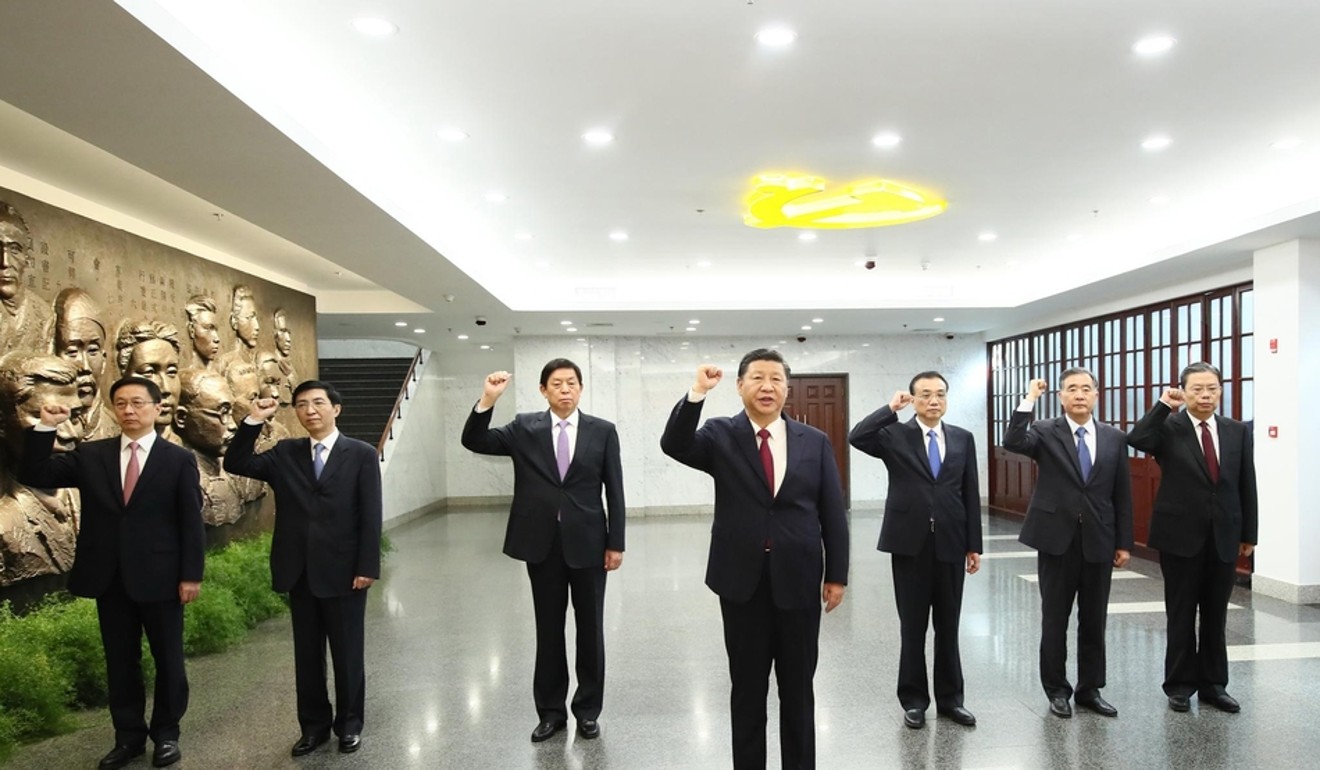 The separation of powers between the party and the state was once listed as a priority by great and late leader Deng Xiaoping, when he tried to put public administration back on track in the aftermath of the Cultural Revolution.

“The 19th party congress called for the strengthening of the party’s leadership role in almost every aspect of public life.”

Beijing’s attempt to assert the party’s influence over state-owned enterprises and foreign corporations has fuelled concerns about state control in the world’s second largest economy despite repeated pledges to introduce market reforms.

“The party is seeking a leadership role in all aspects of life, including in foreign corporations and private business,” Chen said.

“With the powerful network of party members, the party is aiming to improve its rule over the whole country, to achieve its political goals.”