Moscow is to hold missile drills in international waters outside Norway, where NATO is hosting massive war games of its own involving 50,000 troops, making it the largest exercise since the end of the Cold War era.
.

The Russian military will hold the live missile firing drills on November 1-3, amid the ongoing Trident Juncture 2018 NATO exercise. The war games kicked off last week and will go on until November 7, with over 50,000 personnel, some 10,000 vehicles, 250 aircraft and 65 ships participating. 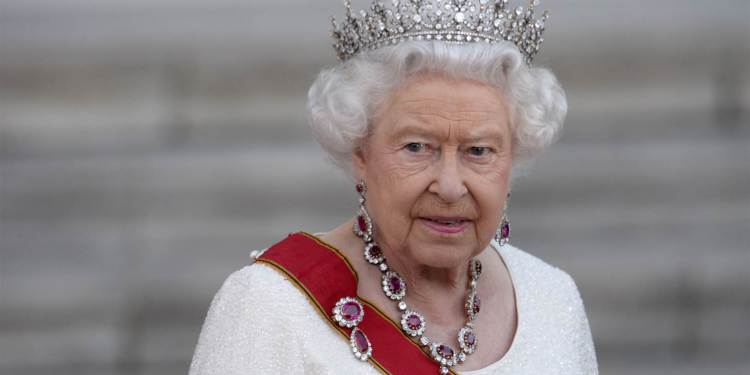 The naval area Moscow has picked for the missile tests overlaps with the zone where the Trident Juncture participants perform maritime and air operations. The Russians will “operate in the international waters and they have notified us in a normal way,”NATO Secretary-General Jens Stoltenberg said.

“We were notified last week about the planned Russian missile test outside the coast here,” he said during a press conference on Tuesday. “Russia has significant forces, naval forces in this area, they are regularly exercising their naval capabilities, maritime capabilities off the coast of the Norway.”

The alliance, however, will “monitor [the drills] closely” and expects Russians to “behave in a professional way,” Stoltenberg added.

The chief’s assurances were not enough to stop some lesser NATO officials from sounding the alarm. Jedrzej Tomczak, deputy political adviser of the Polish delegation to the alliance, called the missile drills a “deliberate escalation,” while at the same time praising the supposed “defensive” nature of NATO.

“Russia indeed has a right to do so. But make no mistake. This clearly shows its attitude and intentions,” Tomczak said on Twitter.