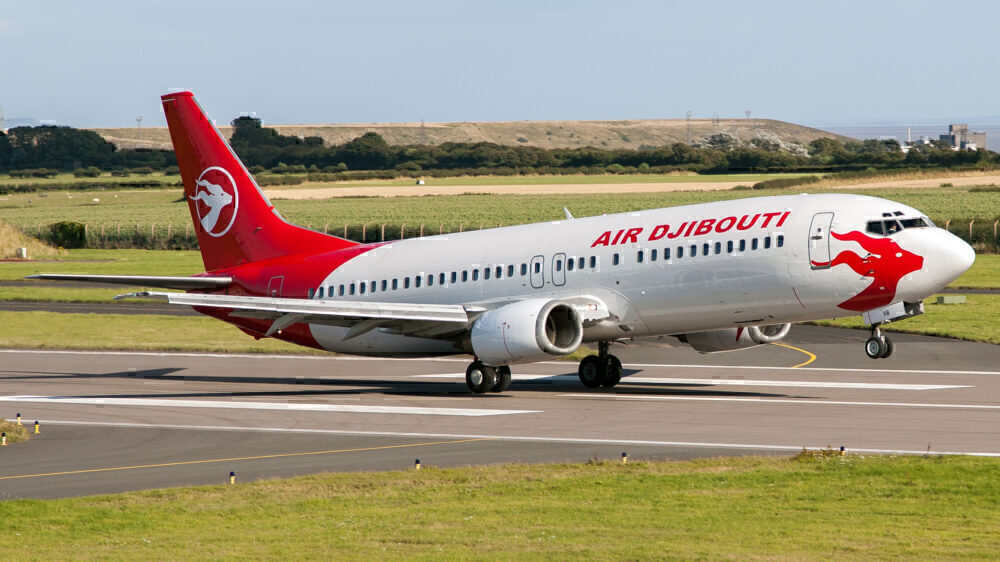 An Air Djibouti Boeing 737-500 was today involved in an incident when one of its landing gear collapsed upon landing in Garowe, Somalia. The incident occurred at around 09:30 following the aircraft’s second flight of the day.

According to The Aviation Herald, this morning, an Air Djibouti Boeing 737-500 became stuck on Garowe’s runway. After the aircraft landed, its right main gear collapsed while it was decelerating. The aircraft’s right engine then took the aircraft’s weight along with the two remaining landing gears.