His comments came as the European Commission is assessing options to circumvent Hungary and Poland’s veto of the budget and fund, and could come up with a proposal early next year if their blockade remains, a senior EU official confirmed to EURACTIV. Read more. 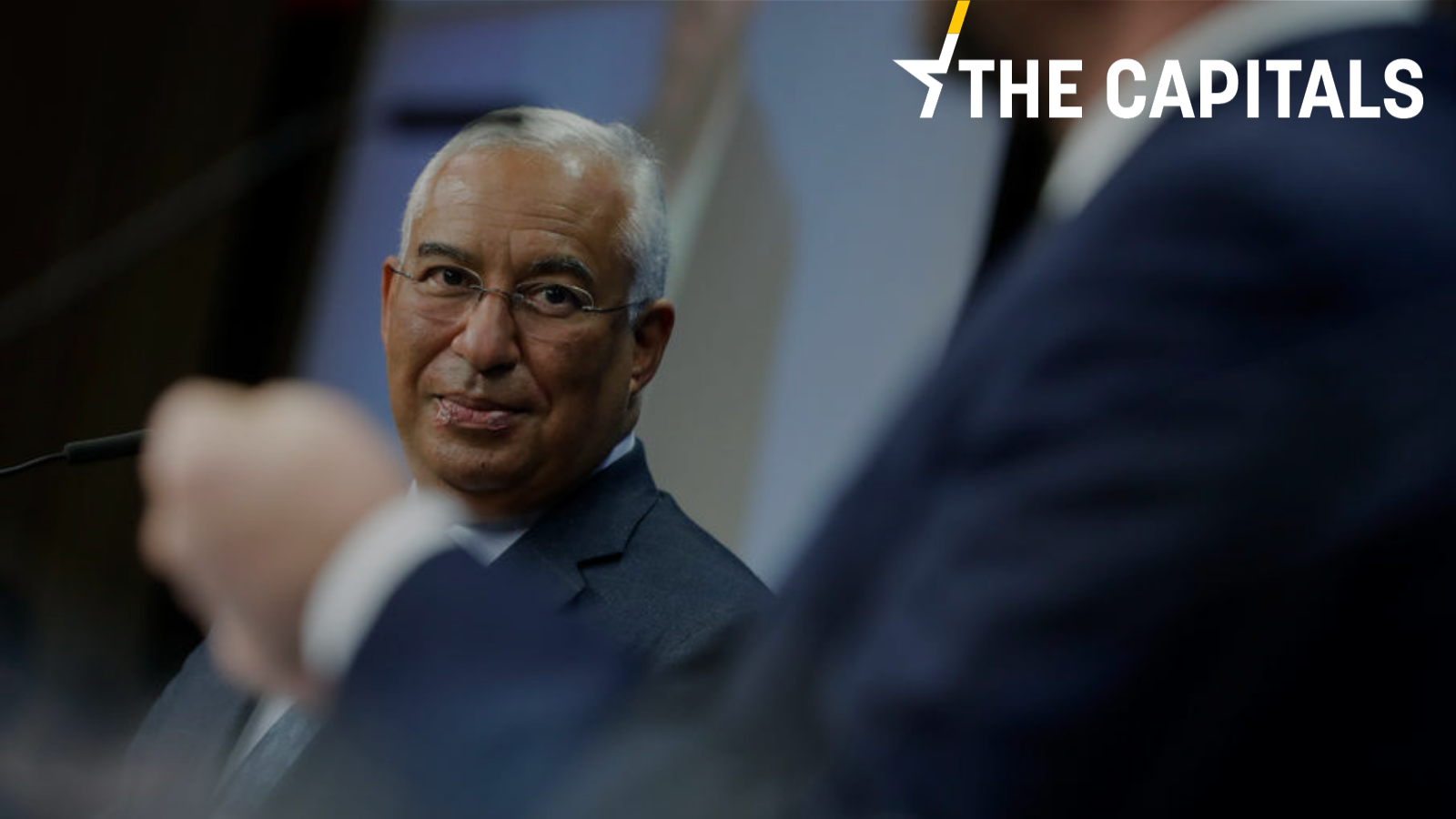