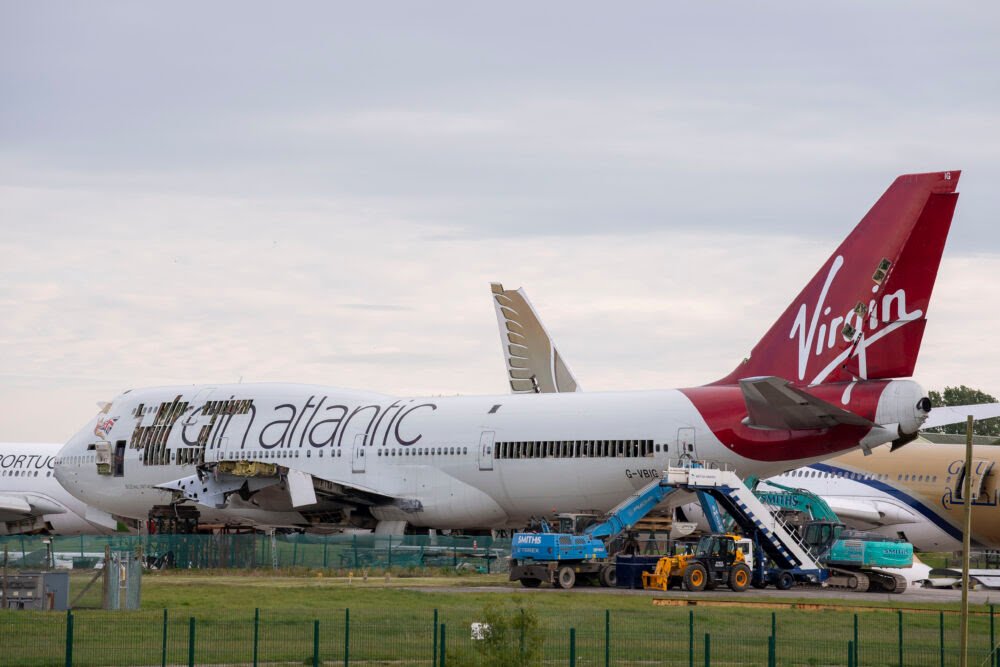 Back in 2000 when it was permitted, I was on the flight deck of a BA 747 from LHR-JNB and everyone was called Pete – this was organised by my friend’s father also a BA 747 pilot, also called Pete. No Nigel’s to be found. Pete is also the French for fart and Pete (who was famous for his poor French) had a favorite funny story as to how he’d once tried to speak to air traffic control in France explaining that his name was Pete and he had a tail wind – je m’appelle pete et j’ai vent a la derrière (or similar) – but which instead translated as my name is fart and I have wind from my bottom to much amusement (and a good reason the language of air traffic control is English). Not entirely sure how true it is, but amusing never the less. Sadly, Nigel wouldn’t be able to say the same.

There used to be a somewhat cheesy ‘drama’ called Mile High about 20yrs ago on a British satellite channel about a low cost airline called Fresh. In the series many of the regular characters were crew working for the airline. One character was Captain Nigel Croker who was your typical suarve, debonair captain in charge of all the lives of those on board….. And with an eye for the ladies…. but he was also your typical sensationalist TV soap character who was having lots of fun around the Fresh route network bedding crew, bedding passengers, inviting undercover female journalists to the flight deck and generally being a two timing love rat. Now obviously I’ve never watched an episode of this programme in my life but I think this would be a pretty good description of a Nigel type Captain. Whether the character was based on the Nigel phrase or if the phrase was coined from the character, I’m not sure.