Berlusconi said “it would be unjust and uncharitable” to deny Trump’s achievements as US President, notably on the economy and on foreign policy.

For the latest headlines, follow our Google News channel online or via the app.

However, Monday’s mob attack by his supporters on the US Capitol “overshadows those achievements and will darken the historical memory of this presidency,” Berlusconi said in a letter to Italian daily Il Giornale.

Berlusconi, 84, is a former real estate and media mogul who reinvented himself as a conservative politician, serving three times as prime minister.

His career path is often seen as a trailblazing model for Trump’s.

The scenes in Washington, which left a police officer and four protesters dead, have also been condemned by Matteo Salvini of the hard-right League party, an outspoken backer of Trump.

“Violence is never a solution, never. Long live Freedom and Democracy, always and everywhere,” Salvini tweeted, without explicitly criticizing the outgoing US leader. 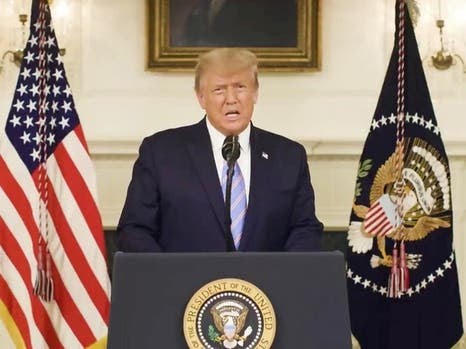