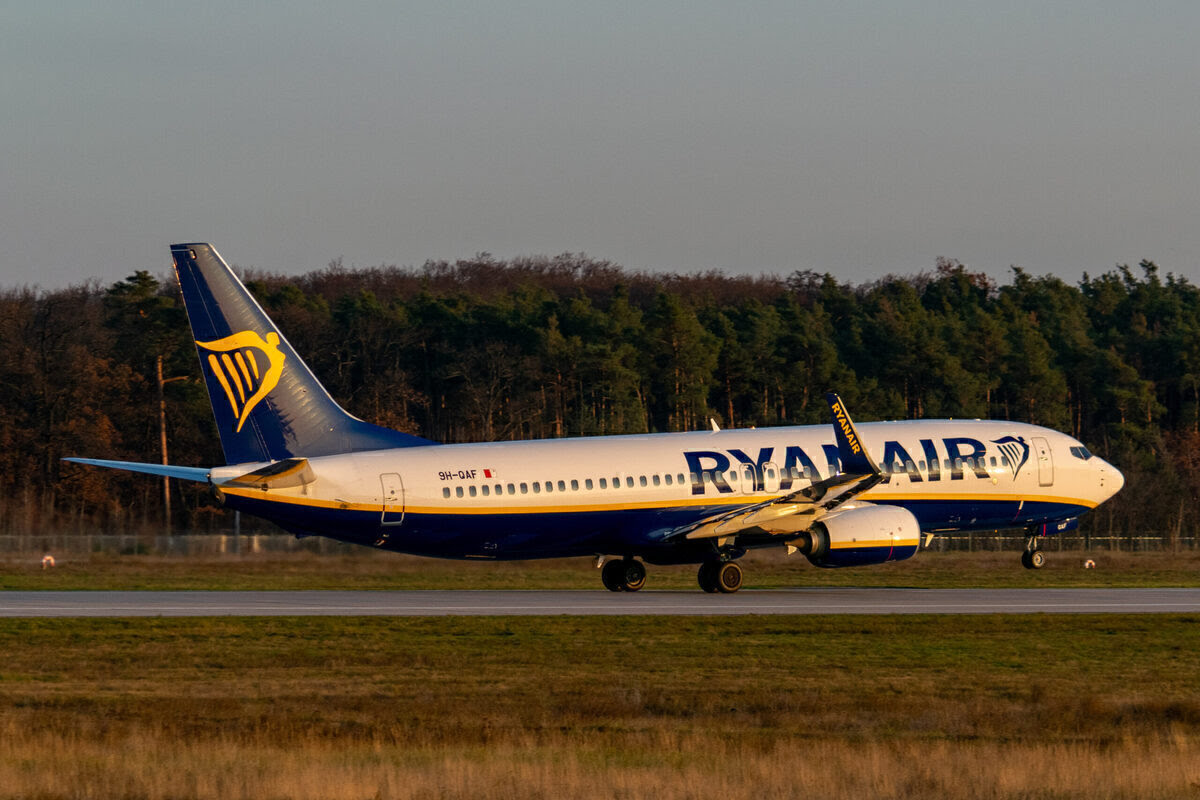 Ryanair is continuing to operate ghost flights to cope with the impact of COVID-19 schedules. Such flights see the airline’s planes flying with no passengers, often landing back from where they departed. The airline has been operating such flights to keep its fleet operationally ready during COVID-related quiet periods.

Ghost flights are nothing new. Many airlines have operated such flights to protect precious slots during quieter months or to move an aircraft between A and B. However, the COVID-19 crisis has led to a new type of ghost flight. They are keeping both aircraft and pilots current.

Nothing new for Ryanair

Ryanair has been operating ghost flights during the pandemic. However, according to an analysis by our friends over at RadarBox.com, they have grown in frequency due to the COVID-19 crisis. This was especially true during April and May when the airline was reduced to operating a skeleton service.

Stay informed: Sign up for our daily and weekly aviation news digests!

The graph below shows the number of ghost flights operated by Ryanair in 2019 and 2020. The criteria for a flight being counted was that it arrived at the same airport that it departed from and that it was under 25 minutes in duration. The data is displayed as a seven-day average to make it easier to read.

As you can see from the data, the airline operates an average of between three and 15 so-called ghost flights each week. However, in the last week of March 2020, the number of such flights spiked for the first time. This was as the airline sought to keep its fleet and pilots current amid a colossal lull in scheduled services caused by the COVID-19 pandemic. Before this, such flights could be attributed to training and maintenance activities.

Why operate flights to nowhere?

During April, May, and June, the airline operated a skeleton service consisting of around 20 routes. However, Ryanair wanted to ensure that its planes were ready to fly at a moment’s notice.https://2f2d2a8715ebb1474115a7fb3159ae16.safeframe.googlesyndication.com/safeframe/1-0-37/html/container.html?n=0

Airlines can’t leave aircraft to gather dust at the side of an airport. They must be prepared for storage if the carrier won’t fly them. This meant that many airlines were wrapping their aircraft engines in plastic.

However, Ryanair saw a different solution. If it doesn’t stop flying its planes, it doesn’t need to store them. This is behind the airline’s ghost flights to nowhere. However, they also serve another purpose. Pilots must complete a certain number of take-offs and landings within a specific time frame to remain current.

Such flights to nowhere help to achieve this. Given the lockdowns driven by Europe’s second COVID-19 wave, the airline’s schedule has once again been decimated, especially to the UK and Ireland.https://2f2d2a8715ebb1474115a7fb3159ae16.safeframe.googlesyndication.com/safeframe/1-0-37/html/container.html?n=0

“In order to ensure our aircraft are serviceable for both passenger repatriation flights and essential flights for the transportation of urgent medical supplies, some of our crew and aircraft must remain available and serviceable in line with Boeing requirements and EASA regulations.”

Have you seen a Ryanair ghost flight? Let us know your thoughts in the comments!