David Seaman has told Arsenal goalkeeper Bernd Leno he has been guilty of taking too many unnecessary risks and must take responsibility for the goals his side have conceded in each of their last two games.

The Germany international played Granit Xhaka into trouble during last weekend’s draw against Burnley with Chris Wood the fortuious beneficiary of an errant pass from the former Arsenal skipper.

As they were at Turf Moor, the Gunners looked to be heading for a routine win in Pireas last night against Olympiacos before Leno provided another hospital pass, this time for Dani Cebellos.https://www.oo-syringe.com/prod/AMP/minute-media-player.html?content_type=specific&content_id=01erzct8rp0g2e5k71%2301esrgd16tpw2twhvj

The on loan Real Madrid midfielder coughed up possession and provided Youssef El-Arabi with the relatively simple task of scoring the equalising goal with Leno stranded.https://8484c9be58e47745ebede9bbd04bc073.safeframe.googlesyndication.com/safeframe/1-0-37/html/container.html?n=0

He told Sky Sports: ‘For me if I was in goal I wouldn’t be giving that pass to Ceballos even in the game against Burnley I wouldn’t have given it to Xhaka because you are giving it to a guy who is being marked like what happened then you are in trouble.

‘Last night I see Leno making an angle for the ball but leaving his goal unattended.

‘I was always taught that if a guy that’s going to give you a pass makes a mistake and you are out of your goal then it’s going to look bad on you.

‘I think Leno has go to take quite a lot of responsibility for both passes and both goals but when it’s given to players like that you do expect them to make better control and better decisions with it.’ 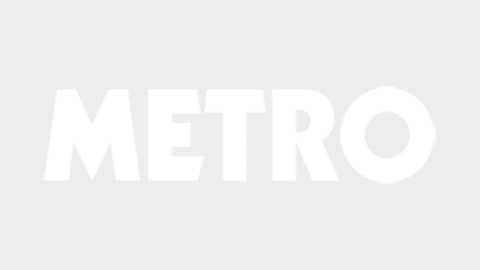 For more stories like this, check our sport page.