Can Ukraine join NATO when it’s under Russian threat?

While Washington is indisputably the leading force in the Atlantic alliance, a member state like Hungary, which has unfriendly ties with Ukraine, could veto entry to NATO.

A service member of the Ukrainian armed forces cleans a weapon at fighting positions on the line of separation near the rebel-controlled city of Donetsk, Ukraine April 6, 2021. ( Serhiy Takhmazov / Reuters )

Ukraine has been embroiled in both a military and political conflict with Moscow since 2014, when pro-Western protests toppled a Russia-backed government.

For Russia, Ukraine’s capital Kiev was its first seat of governance in the late 9th century. Moscow cannot seemingly accept that Kiev is led by a pro-Western government, and, as a result, instead supports and arms anti-Western rebels in the Donbass region in eastern Ukraine. Moscow also occupied Ukraine’s Crimean Peninsula in 2014.

In 2015, military engagements between pro-Russian rebels and the central Ukrainian state armed forces ended through a ceasefire mediated by Germany and France. Despite the ceasefire, sporadic fights have continued until now. Recently, with their military build-up across the Ukrainian border, Russia has signalled that it may launch another military operation against Ukraine, leading to policymakers in Kiev to push their political agenda to join NATO.

But will NATO risk accepting a new member, especially one that is under a direct Russian threat?

The very acceptance of NATO risks a war for Ukraine, something all sides scarcely want, say experts.

Article 5, the collective defence principle of NATO’s founding treaty, says that “an armed attack against one or more of them in Europe or North America shall be considered an attack against them all.”

The article also states that “if such an armed attack occurs, each of them, in exercise of the right of individual or collective self-defence recognized by Article 51 of the Charter of the United Nations, will assist the Party or Parties,” burdening members of the alliance with an obligation to defend the attacked ally “including the use of armed force, to restore and maintain the security of the North Atlantic area.” 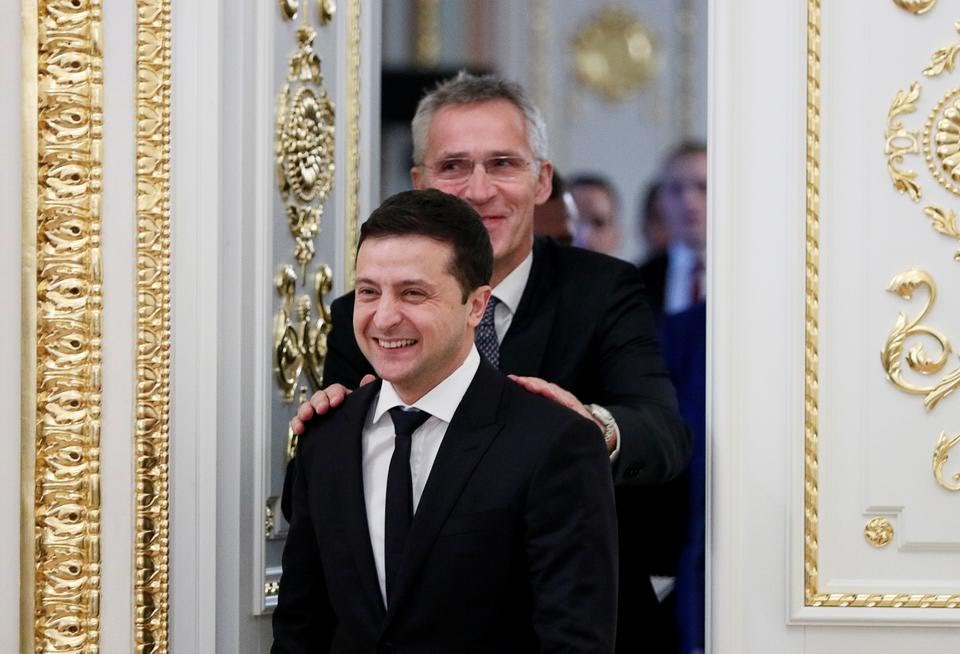 Ukraine is thought of as a weak state compared to Russia’s enormous military machine, considered the world’s second most powerful army. But it knows very well that it can’t stand against Moscow without outside support during a possible war. The country has still had little control over eastern Ukraine, the stronghold of pro-Russian rebels.

NATO, which was originally established to stand against the rising power of the communist Soviet Union, the predecessor state of the Russian Federation, is the best option for Kiev when it comes to defending itself against Moscow.

“NATO is the only way to end the war in Donbass. Ukraine’s MAP (NATO Membership Action Plan) will be a real signal for Russia,” said Ukrainian President Volodymyr Zelenskiy, a pro-Western politician. He also expressed his hope to be invited to join the MAP this year.

In the face of stiff Russian opposition, which described Kiev’s intention to join the Western alliance as a “belligerent topic”, Americans appear to be cautious about Ukraine’s NATO membership prospects.

“We are strong supporters of them, we are engaged with them… but that is a decision for NATO to make,” said Jen Psaki, the White House press secretary, on Tuesday.

Psaki’s rhetoric suggested that Ukraine’s NATO membership is a long shot for Washington. While the US has recently imposed sanctions on both China and Russia, its traditional political rivals, it wants to de-escalate tensions in eastern Ukraine.

“We call on Russia to refrain from escalatory actions,” said State Department spokesman Ned Price on Monday. With “a message of reassurance”, Washington also expressed an “unwavering support for Ukraine’s sovereignty and territorial integrity in the face of Russia’s ongoing aggression.”

Kremlin spokesman, Dmitry Peskov, has already signalled that Ukraine could be divided if it enters NATO because pro-Russian eastern Ukraine would not accept to be part of the Western alliance. 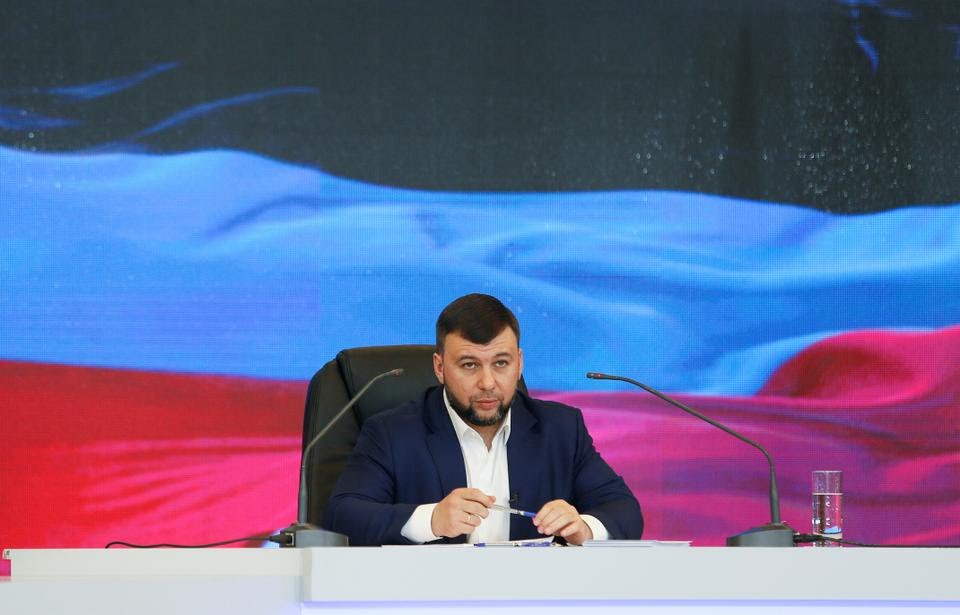 Russia has long opposed any NATO enlargement – whether it be in Caucasia, with countries like Georgia, or be it across its long border with European states. While Sweden and Finland, the two neighbouring European states to Russia, have been clearly pro-Western states, they have never dared to join NATO, a position that avoids inviting any potential Russian aggression.

When Sweden and Finland adopt a non-alignment political position, Ukraine’s entrance to NATO is something Russians see as a direct threat against their national security and foreign policy. In the past, Ukraine was part of both the former Soviet Union and the Russian Tsardom.

“We will respond appropriately to such aggressive steps, which pose a direct threat to Russia,” said President Vladimir Putin, during a high-level meeting with the country’s senior diplomats in mid-2018.

“Our colleagues, who are trying to aggravate the situation, seeking to include, among others, Ukraine and Georgia in the orbit of the alliance, should think about the possible consequences of such an irresponsible policy,” Putin warned at the time.

Beyond Russian opposition, there are other problems related to internal politics that stand in the way of Ukraine joining NATO. Each member has a veto power according to the founding treaty. As a result, any given member with grievances towards Ukraine could prevent the country from joining the alliance.

For a long time, Macedonia could not join due to Greece’s opposition. But after changing its name to North Macedonia under pressure from the Greeks, the country was finally able to join the alliance.

Other than Russia, Ukraine also has serious political problems with Hungary, a NATO member. It might seek to get some appeasement from Kiev prior to any talks.

For the Biden administration, there could also be some hesitation for personal reasons.

Ukrainian politics played a considerable role in the internal American political discussion during President Trump’s impeachment trial, where the current president’s son, Hunter Biden, has been implicated for its connections with Kiev’s top leadership.