Top stories in the Russian press on Wednesday, April 7 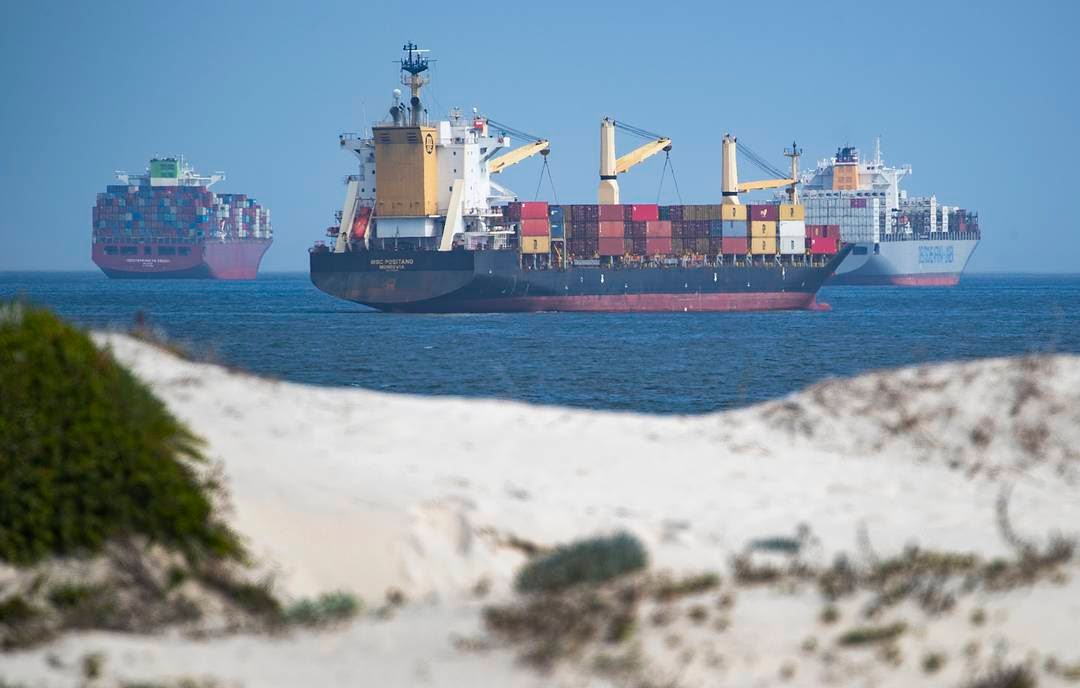 The Donbass negotiations are stuck in the mud. Neither the Normandy format, nor the Contact Group are able to agree on anything, Kommersant writes. Against this background, Kiev is betting on the West’s help, trying to persuade NATO to grant Ukraine membership in the alliance. According to the newspaper, the events that are now unfolding are beginning to look like the situation that had developed in 2008 before the war in another hot spot – South Ossetia.

The OSCE Special Monitoring Mission’s latest report, dated April 3, shows a notable surge in ceasefire violations in Donbass. There were 594 breaches in the Donetsk region and 427 violations in Lugansk. Due to this exacerbation, on April 6, Kiev requested an emergency meeting of the Trilateral Contact Group (TCG) to resolve the situation in eastern Ukraine. However, the chances that the negotiations initiated by Ukraine will take place are slim, Kommersant’s sources say.

While the negotiations are at a standstill, Ukraine has focused on dragging the West into the conflict, and NATO in particular, Kommersant writes. Special efforts are being directed towards NATO. President Vladimir Zelensky of Ukraine believes that NATO is the only way to end the war in Donbass. However, the talks about Ukraine’s membership in NATO, judging by Washington’s comments, failed to lead to the desired result that Kiev wants, according to the newspaper.

The latest events around Donbass resemble 2008 when Georgian President Mikhail Saakashvili also actively sought to join NATO. Instead of a membership action plan, back then Ukraine and Georgia received assurances from NATO that they would become members of the alliance. After that, the conflicts in South Ossetia and Abkhazia began to rapidly heat up, and it all ended with the August war and the recognition of the independence of Abkhazia and South Ossetia, Kommersant writes.

Just a week after the container ship Ever Given was refloated after having run aground in the Suez Canal, the Minerva Nike tanker found itself in a similar dilemma in the waterway’s southern section. The consequences of the second incident were fixed immediately, but the issue of choosing alternative routes for international logistics is becoming more acute, Vedomosti writes. That said, Russian Railways might benefit from the situation.

The trade turnover between China and the EU countries is steadily rising. Last year, Beijing became the main trading partner of Brussels, beating the United States. Under the current conditions, it is essential to make such deliveries faster and more reliable, and in this sense, land routes passing through Russia have already demonstrated their high efficiency, according to the paper. “The speed of delivery of containers in the main directions is on average 1,100-1,200 km per day, considering the passage of all borders. Specifically, from China to Europe, delivery takes 12-14 days. This is much faster than sea transport, road transport, and is comparable to aviation,” Russian Railways told Vedomosti.

In the future, another international route may be launched: The North-South transport corridor linking India, Iran, and Russia, which can become an effective alternative to the Suez Canal. Experts interviewed by Vedomosti generally back the idea of creating new transport corridors and building up existing ones. At the same time, Head of Rail Freight Division in the EU and China at AsstrA group of companies Vladislav Martin noted that the main difficulty of the North-South route is that Iran will become one of the key links in the transportation chain, which can trigger complications with Western partners in the future.

However, the question remains open as to whether Russia and its partners will have time to implement their plans faster than their competitors. For example, Israel and the UAE have launched a project to modernize the port of Eilat and plug Israel into the transport network of the Middle East.