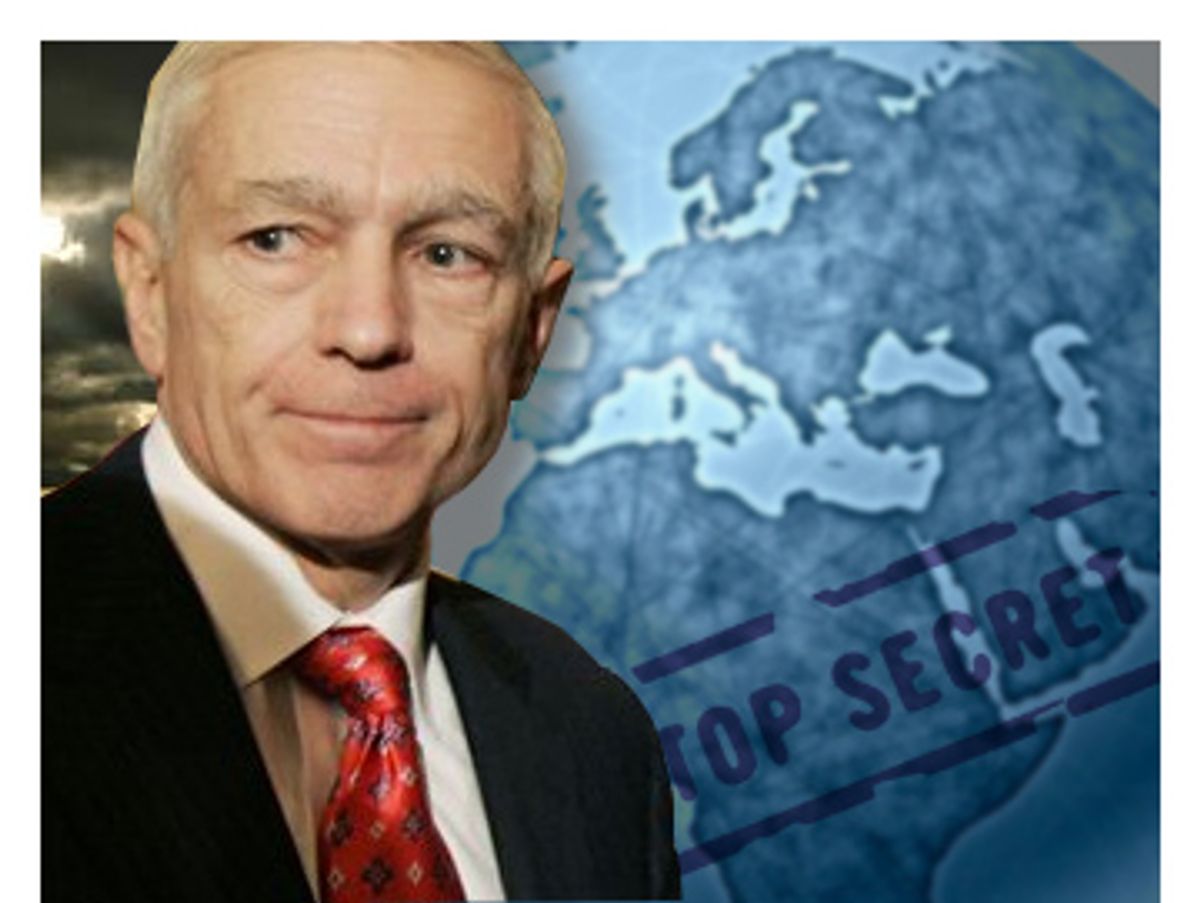 While the Bush White House promotes the possibility of armed conflict with Iran, a tantalizing passage in Wesley Clark’s new memoir suggests that another war is part of a long-planned Department of Defense strategy that anticipated “regime change” by force in no fewer than seven Mideast states. Critics of the war have often voiced suspicions of such imperial schemes, but this is the first time that a high-ranking former military officer has claimed to know that such plans existed.

The existence of that classified memo would certainly cast more dubious light not only on the original decision to invade Iraq because of Saddam Hussein‘s weapons and ambitions but on the current efforts to justify and even instigate military action against Iran.https://5eb09f43b8f83cf2658c20fa797ce625.safeframe.googlesyndication.com/safeframe/1-0-38/html/container.htmlAdvertisement:

In “A Time to Lead: For Duty, Honor and Country,” published by Palgrave Macmillan last month, the former four-star general recalls two visits to the Pentagon following the terrorist attacks of September 2001. On the first visit, less than two weeks after Sept. 11, he writes, a “senior general” told him, “We’re going to attack Iraq. The decision has basically been made.”

Six weeks later, Clark returned to Washington to see the same general and inquired whether the plan to strike Iraq was still under consideration. The general’s response was stunning:

“‘Oh, it’s worse than that,’ he said, holding up a memo on his desk. ‘Here’s the paper from the Office of the Secretary of Defense [then Donald Rumsfeld] outlining the strategy. We’re going to take out seven countries in five years.’ And he named them, starting with Iraq and Syria and ending with Iran.”Advertisement:

While Clark doesn’t name the other four countries, he has mentioned in televised interviews that the hit list included Lebanon, Libya, Somalia and Sudan. Indeed, he has described this same conversation on a few occasions over the past year, including in a speech at the University of Alabama in October 2006, in an appearance on Amy Goodman’s “Democracy Now” broadcast last March, and most recently in an interview with CNN anchor Wolf Blitzer on “The Situation Room.” On “Democracy Now” he spoke about the meetings and the memo in slightly greater detail, saying that he had made the first Pentagon visit “on or about Sept. 20.”

Clark says he didn’t read the memo from Rumsfeld’s office. When the general first held it up, he remembers asking, “Is it classified?” Receiving an affirmative answer, he said, “Well, don’t show it to me.” He also says that when he saw the same general last year and reminded him of their conversation, the officer said, “Sir, I didn’t show you that memo! I didn’t show it to you!”

During the Blitzer interview, Clark backed off slightly, conceding that the memo “wasn’t [necessarily] a plan. Maybe it was a think piece. Maybe it was a sort of notional concept, but what it was, was the kind of indication of dialogue around this town in official circles … that has poisoned the atmosphere and made it very difficult for this administration to achieve any success in the region.”Advertisement:

Clark’s book also describes a telling encounter nearly a decade earlier with neoconservative eminence Paul Wolfowitz, the former deputy secretary of defense under Rumsfeld who resigned under a cloud of scandal from the World Bank last spring. In May 1991, according to Clark, he dropped in for a conversation with Wolfowitz, then the third-ranking civilian in the Pentagon, to congratulate him on the success of the Gulf War.

“We screwed up and left Saddam Hussein in power. The president [then George H.W. Bush] believes he’ll be overthrown by his own people, but I rather doubt it,” he quotes Wolfowitz lamenting. “But we did learn one thing that’s very important. With the end of the Cold War, we can now use our military with impunity. The Soviets won’t come in to block us. And we’ve got five, maybe 10, years to clean up these old Soviet surrogate regimes like Iraq and Syria before the next superpower emerges to challenge us … We could have a little more time, but no one really knows.”Advertisement:

More than a decade and a half later, the neoconservative obsession with regime change persists and flourishes in the upper reaches of the Bush administration, where Vice President Dick Cheney is reportedly pressing for action against Iran. (Of course, by overthrowing Saddam and putting the Shiites in control of Iraq, Cheney and President Bush have already done more to empower Tehran than the ruling mullahs could ever have imagined in their fondest fantasies.) The stated reasons range from Iran’s suspected sponsorship of attacks on U.S. troops in Iraq to its worrisome pursuit of nuclear power, but Clark’s allegations strongly suggest American policymakers chose war years ago, no matter what Tehran ended up doing.

Perhaps it is time for the appropriate Senate and House committees to start asking harder questions about this administration’s secret strategies for the Mideast. They might begin by interviewing Clark behind closed doors about that classified memo — and to what extent such extreme ideas have promoted the “permanent war” policy that is fundamental to neoconservative ideology.