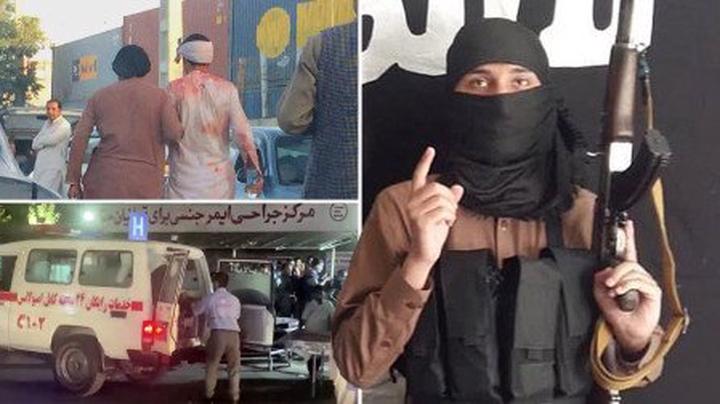 The terror group Isis has claimed responsibility for a deadly terror attack on Kabul airport today. At least 60 people, including 12 American troops, are thought to have died in twin blasts. A spokesman for the group circulated a statement via its Amaq news agency saying that they had carried out the attack on the Abbey Gate.Read more ❯