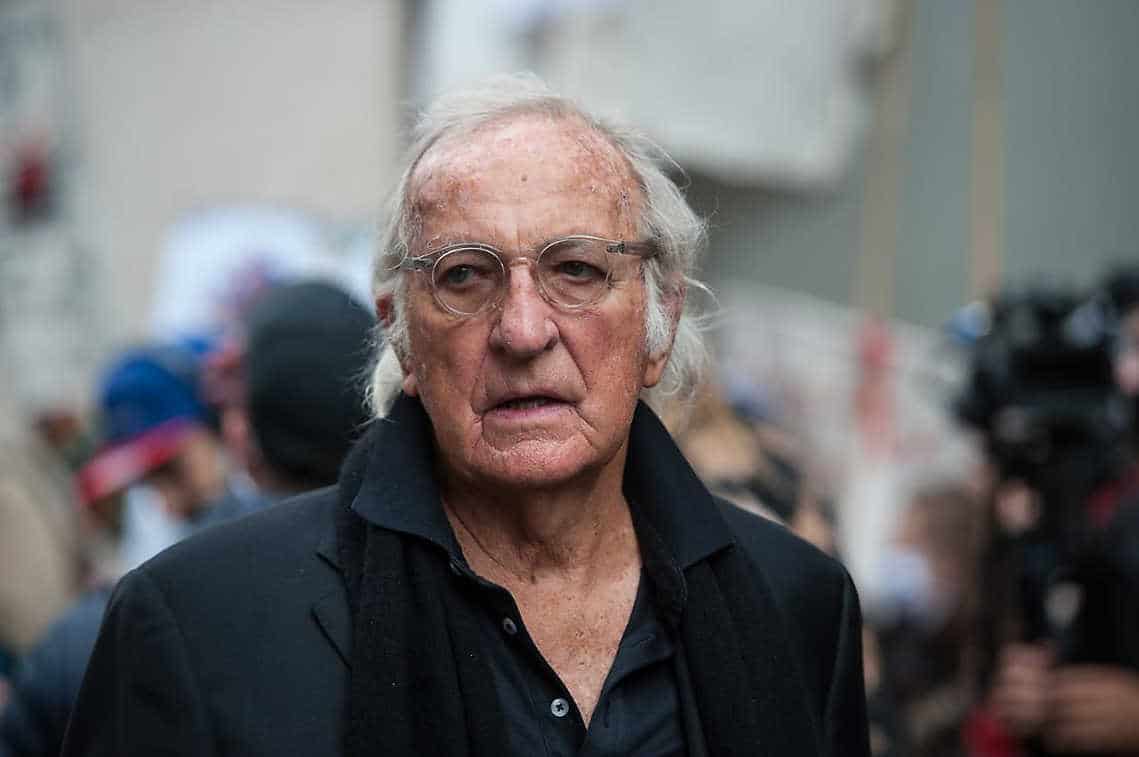 John Pilger is one of the world’s most acclaimed investigative journalists and documentary filmmakers. He is a recipient of several prestigious awards, including an Emmy and a BAFTA. He has contributed to various international publications and news services, including The Guardian, The New York Times, BBC World Service, and Al Jazeera. Mr. Pilger has directed more than 60 documentaries capturing some of the important events of 20th and 21st centuries. In 2003, he directed Breaking the Silence: Truth and Lies in the War on Terror. In this interview, he talks about the present political developments in Afghanistan, the war on terror, and the history of the Taliban. The following are edited excerpts from the interview. —The Hindu