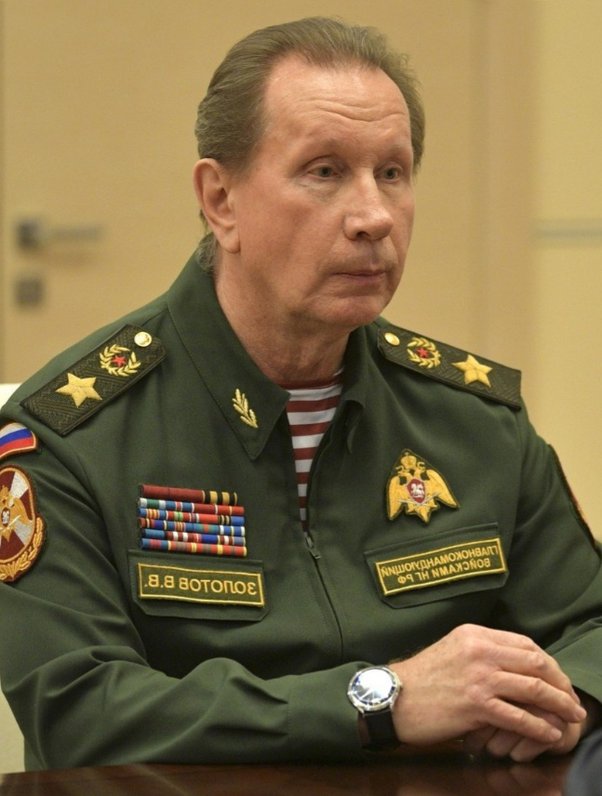 Let’s ask a simple question: how much fuel does the Russian army have?

Or they may look at the size of the armed forces and the official Russian war manuals and calculate the fuel reserves based on that. They have 5000 tanks, and this manual says that for each tank there needs to be this much fuel in reserves.

They may even get hold of a classified internal report on the state of Russian fuel reserves. It’s an official internal report from the ministry of defense, has to be right!

Except it’s not. Even in Russia, no one has any idea how much fuel they have. Because fuel is the unofficial secondary currency of the army.

There’s no analyst in the world that can factor in all the stealing. I mean:

Those pouches are elements of reactive armor system “Relikt”. They are supposed to hold explosive material. If a specialized enemy AT round strikes the pouch, the explosives go bang and reflect the energy of that round outwards. Except on this Russian tank, someone stole the explosives and replaced them with egg cartons (edit: as was pointed out – the egg cartons depicted are separators that are used in these pockets, but ERA explosives are missing). Probably they are a little bit less effective.

The problem is that the Russian military is a very thick coat of bullshit and lies covering up a rotten, corrupt institution. On the ground, conscripts are raped and subjected to levels of violence you would find in the worst US prisons. Generals have limousines and yachts on salaries which would not support a hundredth of that lifestyle. The only way this holds together is if everyone denies reality and lies, lies lies about everything.

And then western military experts try to interpret that cacophony of lies. How is a military analyst supposed to estimate the level of corruption and its impact on the deterioration of specific capabilities of the Russian army? How many tanks have egg cartons for armor, is it one, 1% or 70%? We saw soldiers cut radios out of their BTRs to sell them for scrap (precious color metals). What is the cumulative effect on the comms ability?

It’s all very difficult, so the strength of Russian forces seems to be estimated without taking corruption into account, and then when it turns out corruption crippled the army, the experts can only go “woah, we did not expect that”.

And on top of the corruption there is propaganda about new weapons, like the Su57 “stealth” fighter that does not have stealthy surfaces, nor engine, nor sensors it was supposed to have, and crashes due to simple mechanical faults. Or the T14 Armata tank, which was sent to Syria for field testing and after that, its production line was quitely switched off.

Even the Russian commanders were surprised at how shitty their army is, so how were western analysts supposed to know?