The PLA Navy’s Lhasa is seen as the second most powerful destroyer in the world after the USS Zumwalt.(Maybe a bit like the Japanese monster ‘Yamato’ , Germany’s ‘Bismark’ or even England’s ‘Prince of Wales’)

The ‘high-low’ mix drill with much smaller corvettes may have aimed to simulate encounters with weaker rivals in the East and South China seas, analyst says

The Lhasa, a Type 055 stealth-guided missile destroyer and the largest and most advanced warship of its kind in the People’s Liberation Army (PLA), conducted a series of assessment drills with three Type 056A corvettes in the Yellow Sea recently, state broadcaster CCTV reported on Sunday.

They carried out three days of air-defence, anti-ship and anti-submarine exercises, the report said. Some other types of surface warships, submarines, early-warning aircraft and helicopters also took part in the drill to simulate combat conditions 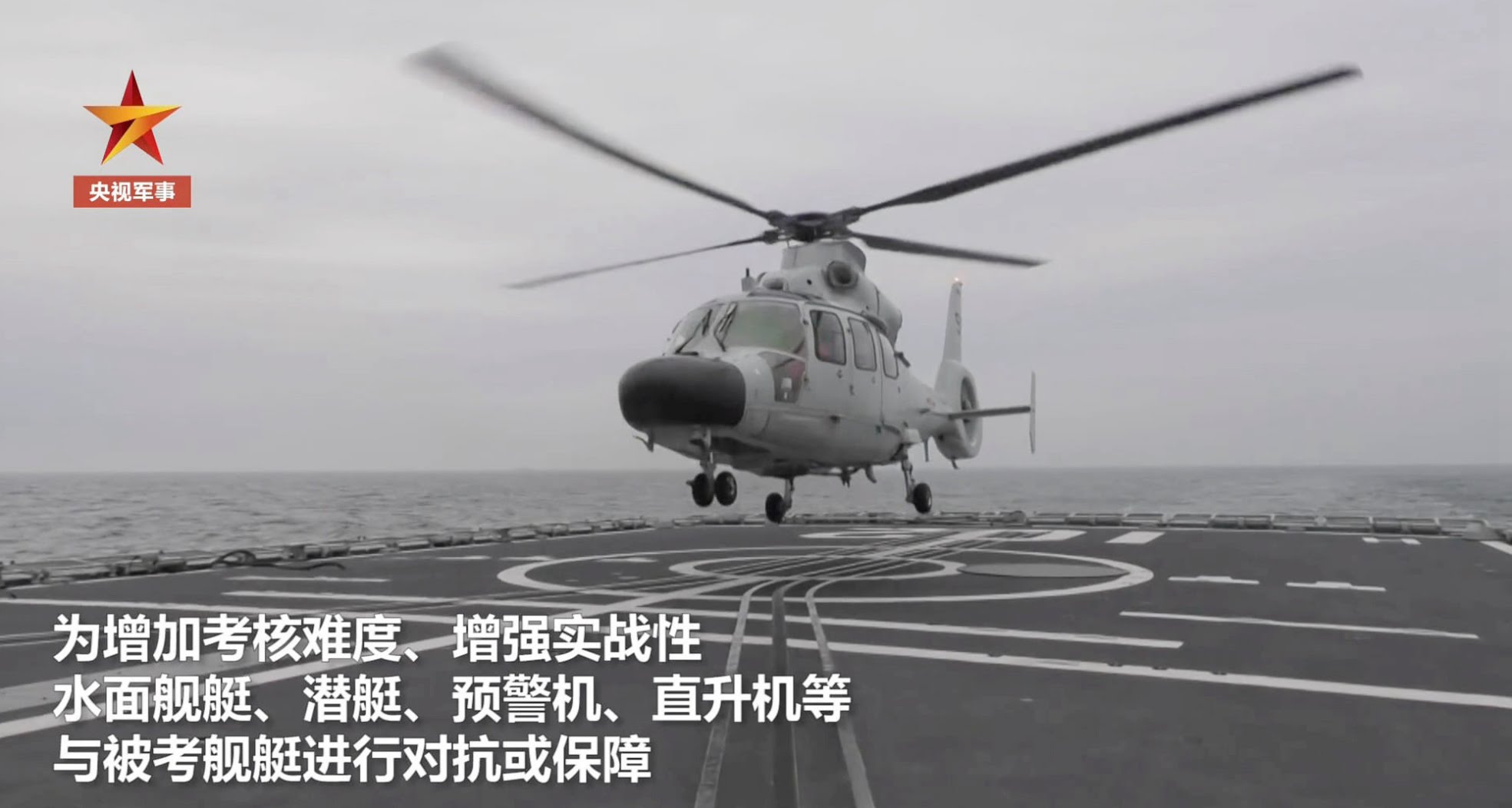 Lhasa, declared combat ready just in January, is the PLA Navy’s second Type 055 warship. With displacement of 12,000 tonnes, it is regarded as the second most powerful destroyer in the world .